The indie, led by Chalkboard’s Mike Benson, is behind The Reluctant Madame Blanc [working title] for C5 and Acorn TV, which follows orders for Deadline, Teacher, Intruder and Nent UK co-commission The Holiday, all at the backend of last year.

The six-part series, which is being co-produced by Saffron Cherry Productions, is penned by Sally Lindsay and Sue Vincent, who both feature on-screen. Lindsay also featured in Chalkboard’s 2019 drama Cold Call for C5.

The show centres on antiques dealer Jean White, who following the death of her husband on his way home from France realises that all she has been left with is their French cottage. With the ring he was planning to bring her home nowhere to be found, Jean travels to find the answers.

ViacomCBS deputy director of programmes Sebastian Cardwell ordered the six-parter, which will premiere in the UK on C5 and internationally on Acorn.

It is the second time C5 and Acorn  have come together, following New Pictures’ adaptation of the Inspector Dalgleish Mysteries, which was announced in October 2020. 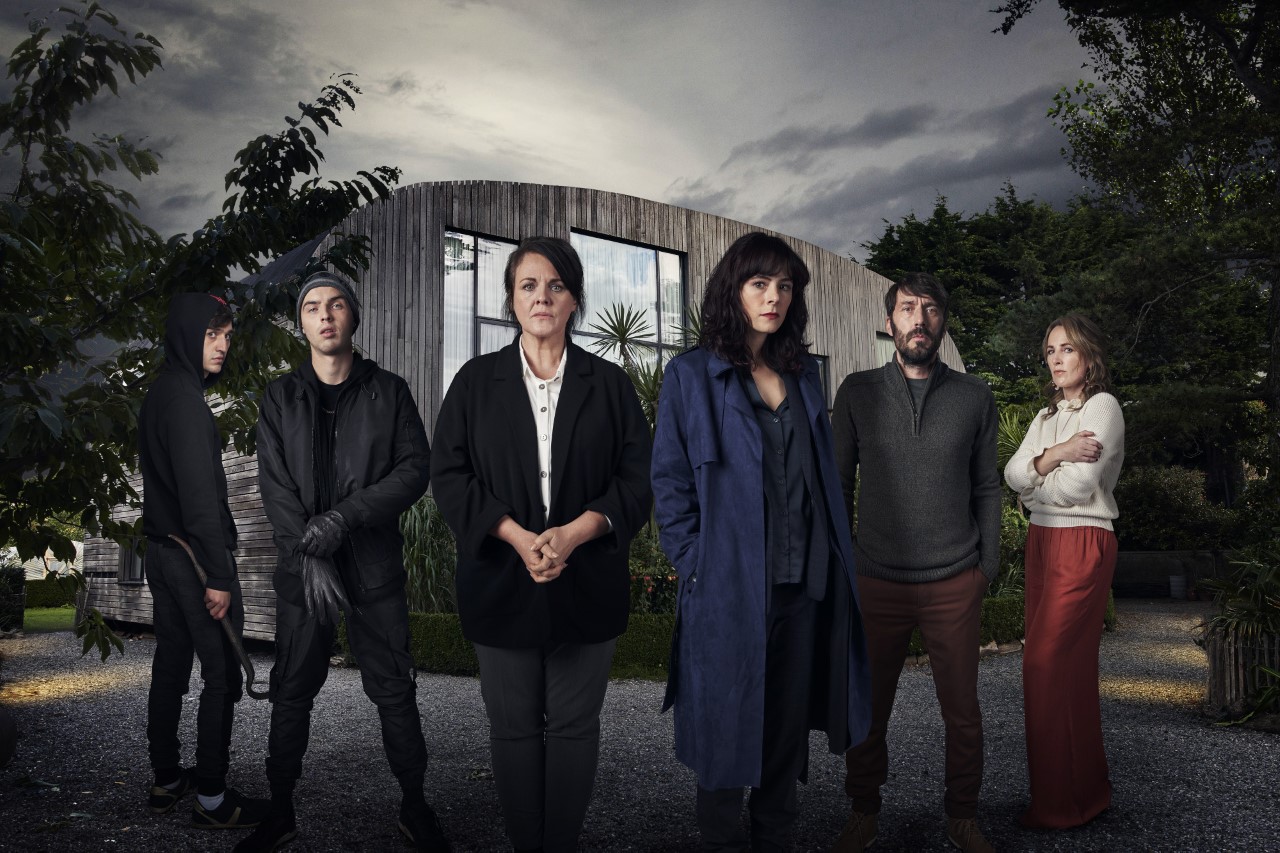