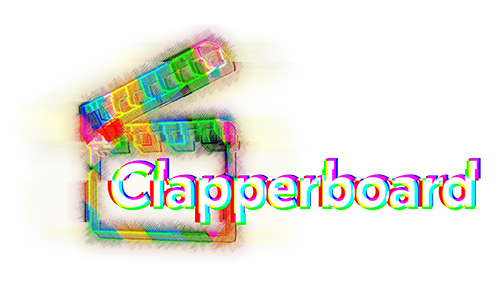 Four indies to co-produce adaptation of The Holiday

Channel 5 has picked up Nent Studios UK’s adaptation of T.M. Logan’s The Holiday.

The Holiday with T.M. Logan

The series follows four best friends who travel to a luxurious villa in the south of France, but on their day of arrival, one of them discovers their husband Is having an affair.

She points the finger at her three friends in turn and the dream holiday becomes a nightmare.

Nent revealed it was adapting the series with Projector last June, with the other two indies coming on board more recently.

The Holiday is the fourth drama Clapperboard has picked up from C5 since it was launched just two months ago, along with Deadline, Teacher and Intruder. Deadline is also being produced in association with Night Train. 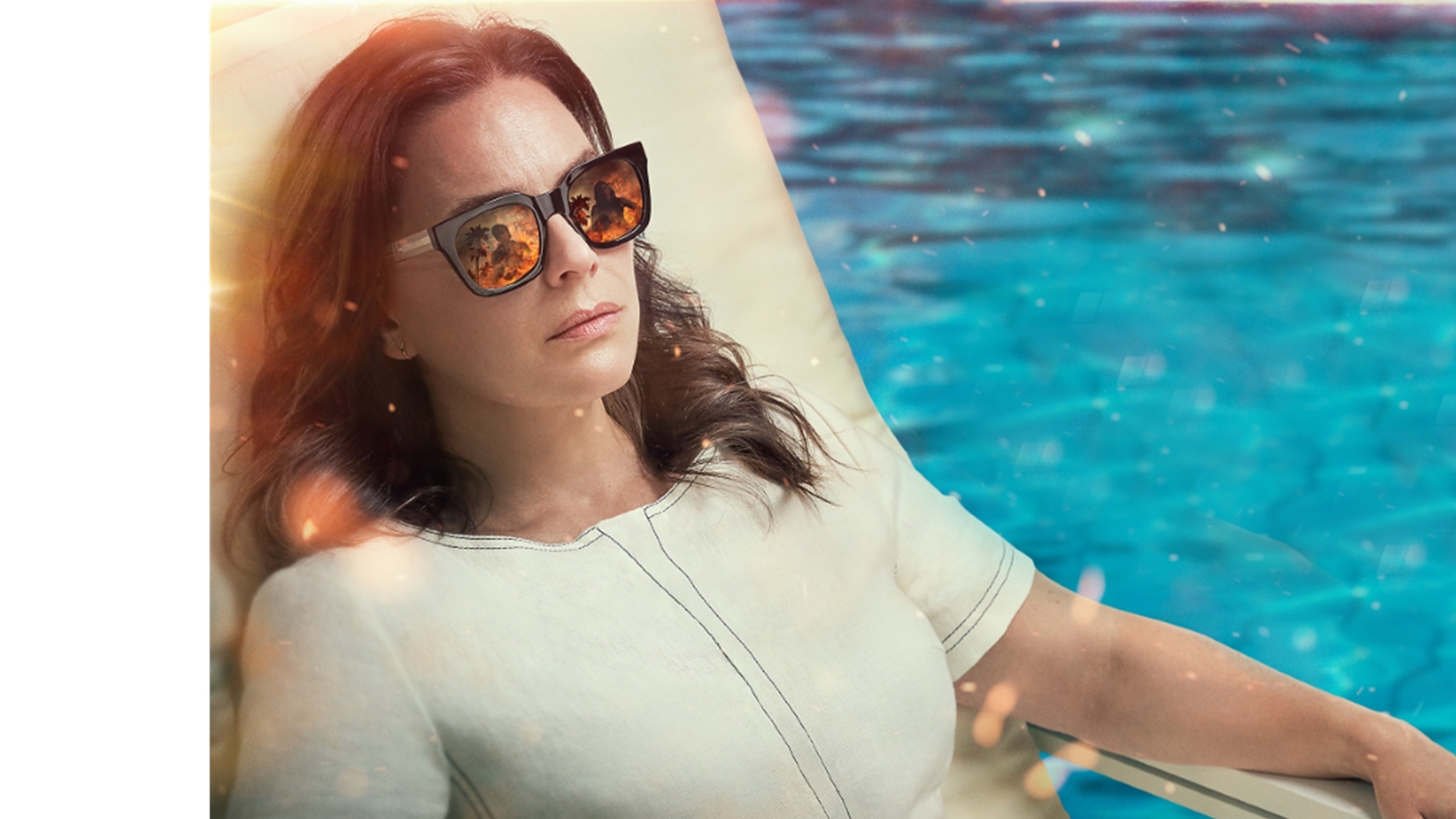